I'm Jim.  I’m almost 40 years old, so that probably makes me an old person for this board.  Back when I started college, I started out as a Theater/Communications major at The University of Pittsburgh.  Two years later I decided I wanted to pursue full time ministry so I transferred to Liberty University.

In the late ‘90s, I met my wife, Julie, at the cafeteria at school.   We got married about a year later.  I worked for a clothing store and an insurance company for about the next 7 years while I finished my Master of Arts and Master of Divinity degrees.

After that, we moved to a part of southern Virginia, where I was called to pastor a small rural church.  There is a real goat farm right next door to me (Aberforth would be in trouble)!  Julie works at a local hospital.  We’ve been here for almost 10 years.  I enjoy inline skating, watching sports, and marching band and Drum & Bugle corps music!

I’m a fan of Emma because she seems so down to earth.  If more Hollywood people were like here, I think the world would be a better place.  I love her work with People Tree.  I enjoyed the Harry Potter series, and was impressed that most of the same cast was able to stay together for so long.  I have read all of the HP books and watched all of the movies.  I also read and watched Perks, and I read the Noah graphic novel, and watched the movie, of course.  I haven’t been able to bring myself to see The Bling Ring.  I’m just afraid that I won’t like that movie, and I don’t want to think less of Emma, so I’ve never seen it.

That’s me in a nutshell.  I wish Emma the best in her work and relationships.

I hope to go to the religious section of the board and write some posts over there. 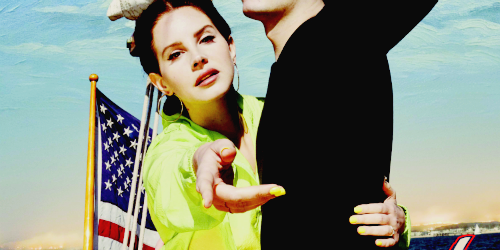 Welcome to the forums!

Hi there I'm jigz, nice to meet you. Try posting also on other threads/topics so you can also make friends. Thanks for the welcomes!

Thanks for the welcomes!