thanks for translating Elena!! You rock girl!!

you welcome honey:) if I can help I'll do it, esp. when it only takes a minute. I'm overly excited for the new stuff coming out this year I'm dyin' over them...

I just want her projects now- after seeing the trailer for Regression, I am just biting my nails for this one...Colonial Dignidad- ugh bring it on already!!!!! Definitely being spoiled by Emma projects!!

Spoiled, we began the new year on the right foot.

Ha, usually, I don't trust Google Translate, but thanks for help, Elena!

(The) Harry Potter actress was a new element in the work of Pensa & Rocca CINE. Because of its quality superstar, had a strict protocol which must be realized in terms of security. Always surrounded by his team, was also necessary to have permanent cars and a specific hotel, besides taking care that no one approached within 150 meters of the shooting.

During that Watson was in Buenos Aires, had no more contact with the film crew. "Almost nobody interacted with her entourage had seeped you. To chat and talk not given, was not allowed to take pictures and the few photos that she took the administered and rose to its website, "adds Rocca.
With Brühl, the experience was totally different. Spanish mother and resident in Germany and Barcelona, ​​the actor was handled with Spanish and prepared to engage with people. It was something else, had no security, he moved with absolute normality and photos drew with people.

That lack of interaction with the crew doesn't sound nice.

Anyway, I can't wait to see the film.

Well, I rely on it when I am in need, doesn't do well with grammer 100 but hey, good enuff to understand what's all that about, coz sometimes spanish is hard to understand for me, other who are english natives may not understand spanish at all, so it does help. you welcome:) .....but fans actually were able to meet her, I saw a pic of her hugging a fan. Anyway, they were scared people might go nuts about her and took strict measures, understandable.

She took pics with her crew and fans-yes very understandable- too many crazies out in our world sadly. 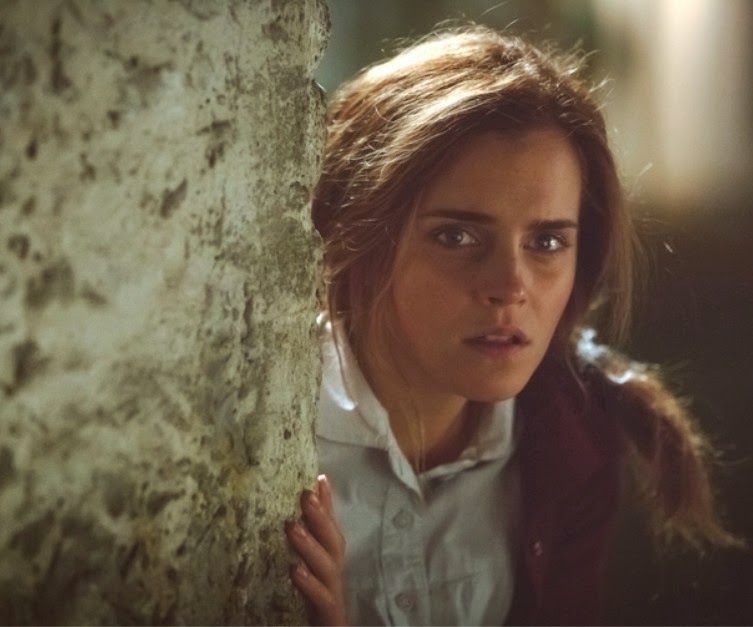 OH MY GOD!! SHE LOOKS SO GOOD!! I'm thrilled actually that finally we will able to see her doing such a kick-ass role again (after hermione's). To me I prefer to see her acting as strong character rather than a sweet school girl type, maybe because she gives these good vibes of changing the world, fighting for justice and so on, anyway good luck for her and this film.

there is no trailer, these came from recapped.com and pottershots shared. if there's no trailer, how did they get those pics?

Trailer should be soon!!!!!!
Sorry been in what teachers call PRISON AKA END OF THE YEAR

we are in the throes of tests, reports on our students, grading, and planning for next year. Not to mention observation/evaluation year. Miss it here!!!!

Any word when there will be a US release???

Just saw that Colonia will be at TIFF in September!!!!!

Guess I should have posted a link eh?!

SORRY! Thanks for posting the link Gorgeous! I'm so excited for this!!